Ottoman Empire: Who was Ertugrul? 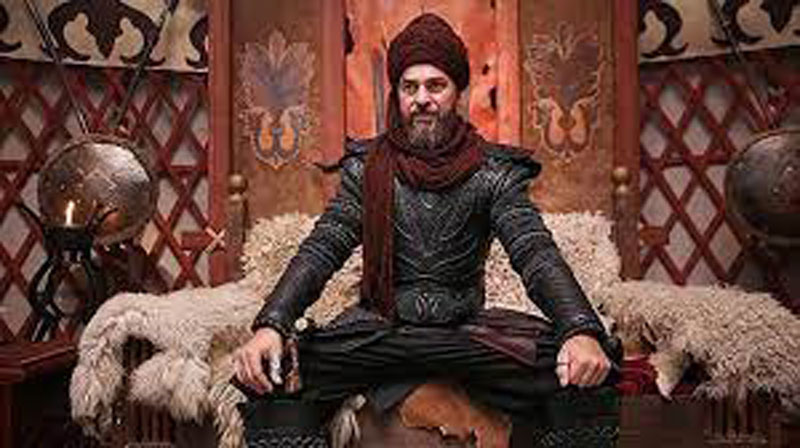 A Turkish drama called Ertugrul Ghazi is being aired in Urdu on Pakistan Television. But before the dubbing in Urdu, the drama is so popular in Pakistan that even Prime Minister Imran Khan is considered among its fans who have praised the ‘Islamic civilization’ shown in it.

According to Ottoman tradition, Ertugrul was the father of Uthman I, the founder of the Ottoman Empire. In addition, there is a lack of factual information about them.

The beginnings of this family and empire, which ruled over a large part of the world for many centuries, are lost in the mists of history. In addition to the Ottoman traditions, the history books mention two concrete signs of the period (a coin and an inscription by a historian of the Byzantine Empire) and a dream of ‘Uthman, which we will discuss later.

What is certain is that ‘Uthman belonged to a nomadic tribe living in what is now Anatolia, Turkey, and his government was one of the smallest in Anatolia, with little difference in power.

The question arises as to what ultimately Uthman or his father did that only the rule of this family spread from the tribe to a small state and then from becoming a large empire of Anatolia spread to three continents and then became a caliphate.

The Ottoman Empire was founded in the early 14th century and ended in the 20th century. Meanwhile, 37 sultans belonging to the same family sat on his throne.

According to one historian, it is no less than a miracle for a family to rule so long.

Historian Caroline Finkel writes in her book The Ottoman Dream: The Story of the Ottoman Empire: “Whatever the reasons for the Ottoman success, their The two-century-long war with its neighbors was fierce.