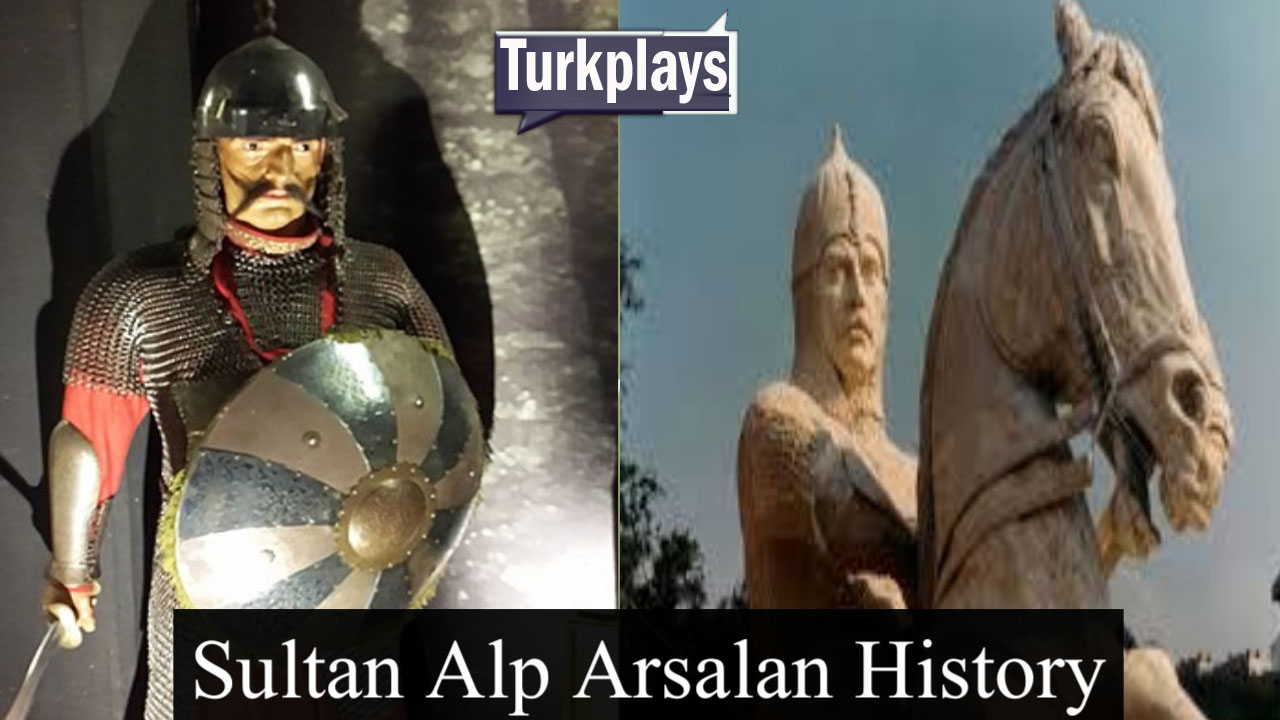 Alp Arsalan took over after the death of his uncle Tughral Beg. Although there were some disputes in the country for the sake of power, Alp Arsalan managed to control these disputes in time and took control of the situation. Alp Arsalan, like his uncle Tughral Beg, was a very resourceful, experienced leader and a sincere leader with a courageous personality. He adopted a very wise policy to expand the country’s borders.

The territories under the control of the Seljuk Empire first ensured its stability and then advanced towards the outside world. Sultan Alp Arsalan was always anxious for jihad for the sake of Allah and for the propagation of Islam in his neighboring Christian empires.

It has always sought to include Armenia and Rome in the Islamic State. In fact, he was a sincere mujahid and the spirit of Islamic Jihad was the only factor due to which Alp Arsalan achieved great success and his jihadi activities took on a religious color.
Alp Arslan annexed Armenia and Georgia in 1064. The famous mastermind Nizam-ul-Mulk Tusi was appointed Minister of the Empire on the recommendation of his father Chaghari Beg. During his reign the borders of the Seljuk Empire became very wide.

He first annexed Herat and Transoxiana, then defeated the Fatimid rulers and annexed Mecca and Medina. This increased the influence of the Seljuks in the Islamic world. On August 26, 1071, the Byzantines invaded and defeated them at Malazkard.

And Caesar Rome arrested Romanus IV. Caesar Rome not only paid the ransom and agreed to pay tribute, but also married his daughter to the Sultan’s son and ceded the territories of Armenia and Georgia to her.

This glorious and great general of Islam was martyred by a rebel. Alwar Arsalan was severely wounded by the sword of Khwarizmi Governor Yusuf Al-Khwarizmi who was taken prisoner in a campaign against the Khwarizmi Turks. You died in old age. He was buried beside his father Chaghari Beg in the city of Marwa, leaving Malik Shah as his successor.