Who was Sheikh Adabali and what was his role in the Ottoman Caliphate? 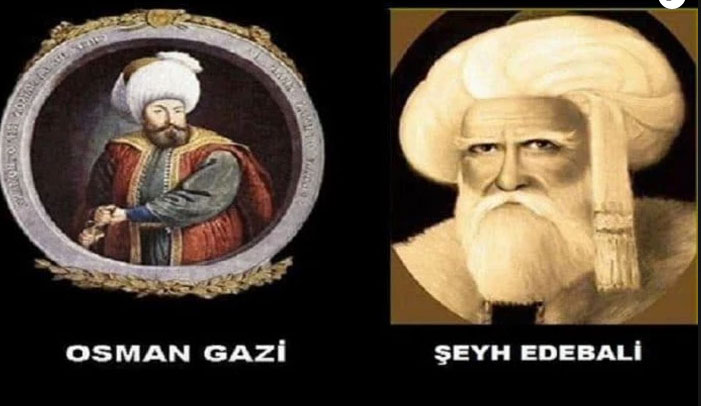 Descendants of the Banu Tamim tribe and the Al-Khatr family, they were highly respected in the religious circles of the Muslim world at that time. It is said that Artigul Ghazi and his sons saw a compiled version of the Holy Quran in place of Sheikh Adibali and they were very surprised.

Ertughal Ghazi, the chief of the Qai tribe, was very close to Sheikh Adibali. Sheikh Adibali often conveyed the teachings of Islam to Artagal. They also discussed various issues of Anatolia’s diverse population.

Usman Ghazi son of Artagul Ghazi also used to visit Sheikh Adibali often. Usman Ghazi liked to be in his company and thus Sheikh Adibali became his spiritual guardian. Later, he was awarded the Sheikh’s sword.