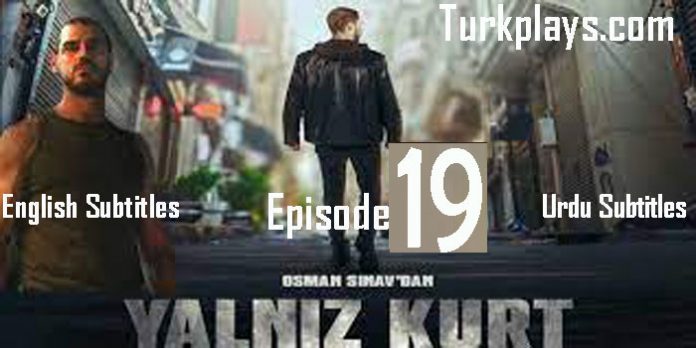 Atv’s new series, Yalniz Episode 19 met with its audience. The production, signed by Osman Sinav, created great excitement with its published promotions. The series, which features names such as Cihan Ünal, Hasan Denizyaran, Damla Colbay, Murat Han and Polat Bilgin, sheds light on Turkey’s recent history. While the action and fight scenes in the promotions give important clues about the series, the words used are already engraved in the minds.