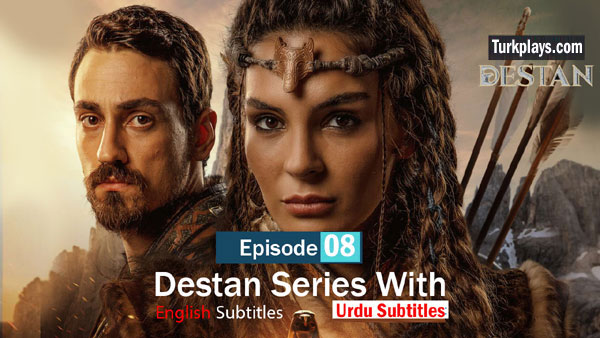 In Destan Episode 8, Balamir comes a little later and says that all of Doug’s tribe was killed in the palace. Saltuk says Batuga is Khan’s son and therefore should not be killed, but Danis denies. After listening to everyone, Alpagu called the executioner to his room. Danis takes Batuga to Khan’s room.