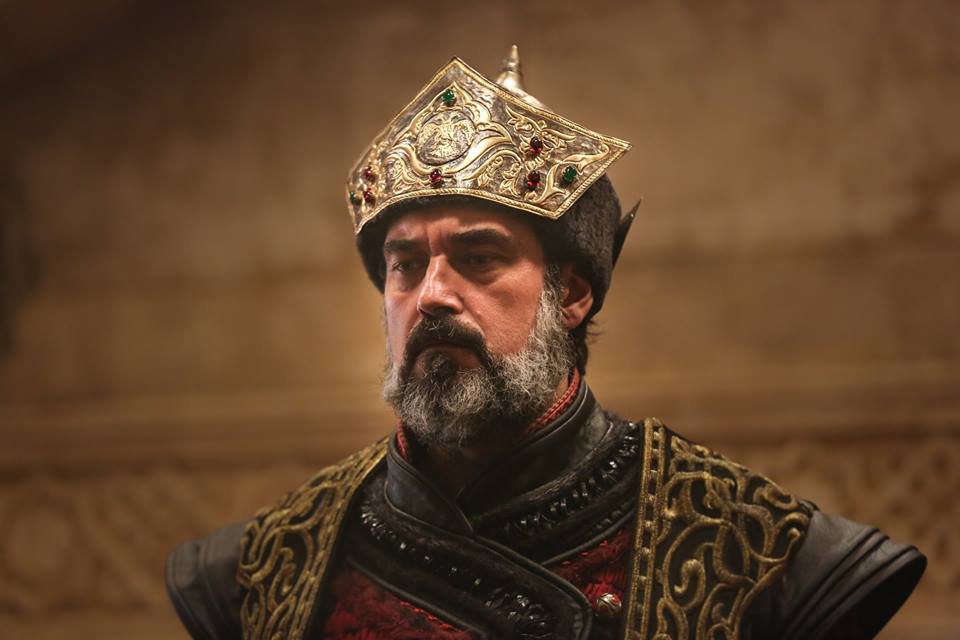 Sultan Alaeddin was the last influential ruler of Rome. In his time, Ertugrul Ghazi, the father of Ghazi Usman I, the founder of the Ottoman Empire, led many Byzantine battles. He hoisted the flag of his tribe and the Seljuk Empire on numerous forts. From which the Seljuks largely escaped the Crusaders and the Byzantine army.
Kiqbad eliminated the Byzantines from the shores of the Mediterranean between 1221 and 1225.

In 1225 he also sent an expedition across the Black Sea to Crimea and achieved victory.
During the reign of Ghias-ud-Din Khikhsru II, a revolt broke out in 1239 under the leadership of Baba Ishaq, a well-known preacher. But an even greater threat was looming over the empire, the Mongol storm, which was now heading for Anatolia, traversing the Middle East. After successive defeats, Sultan fled to Antalya, where he died in 1246.

The empire was divided into several parts, which were ruled by puppet rulers under the Mongols. And in the end, the Seljuk rule was limited to Konya.

This is a brief description of the Seljuk people and their role in the service of Islam. Paved the way for the establishment of the Great Ottoman Empire and present-day Turkey and gave Muslim status to present-day Asia Minor and Turkey; liberated the Abbasid Caliphate of Baghdad from the control of Bani Buwayh I developed which resulted in the emergence of the greatest personalities in Islamic history such as Omar Khayyam, Imam Ghazali and Nizam-ul-Mulk Tusi.

Undoubtedly, it would be a lie and slander if we listen to the hearsay of a few people who talk nonsense about these brave and courageous Mujahideen of Islam. Like some people have made a vicious attempt to tarnish his character by attributing many fabrications to him.