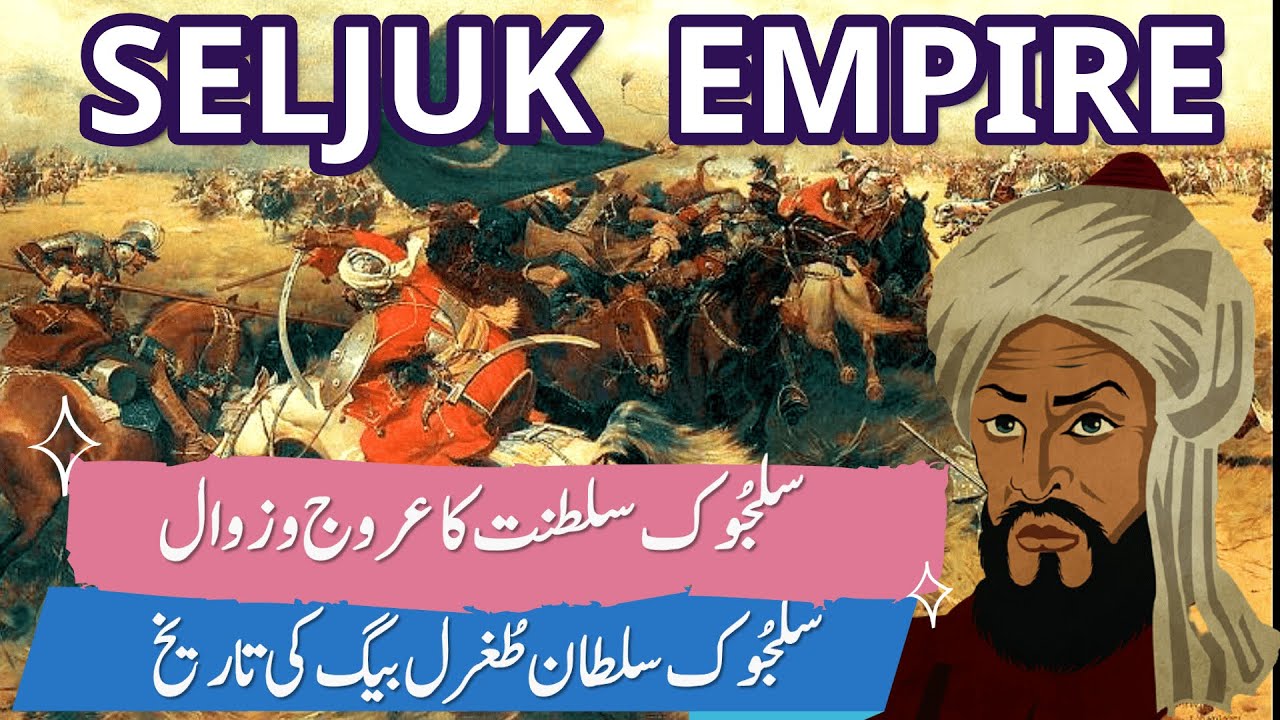 The Seljuk Empire was founded by Tughral Beg. Tughral Beg was the grandson of Seljuk. Tughral Beg possessed a very powerful personality. At the beginning of the secession attempt, the Seljuks were defeated by Mahmud Ghaznavi and were confined to Khwarizm.

I conquered more territories and invaded Ghazni in 1037. In 1039, in the Battle of Dandanikan, they defeated King Masood I of the Ghaznavid Empire and lost all the western parts of the Masood Empire to the Seljuks. In 1055, Tughral Beg snatched Baghdad from the Shiite kingdom of Bani Buwayh.

According to 8th Ramadan 454 AH, Tughral Beg passed away at the age of 70 in 1062 AH. Before his death, Tughral Beg had completed the work of Seljuk power and domination in Khorasan, Iran and northeastern parts of Iraq.