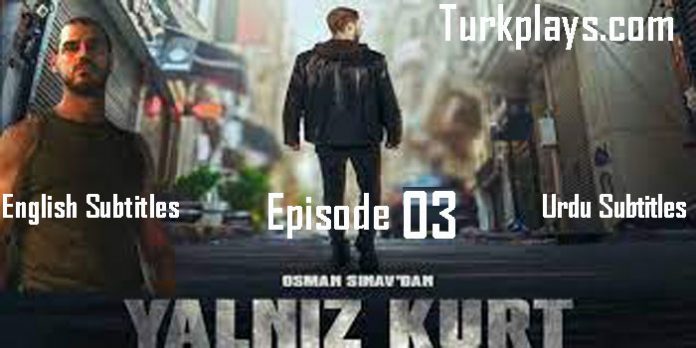 Atv’s new series, Yalniz Episode 3 met with its audience. The production, signed by Osman Sinav, created great excitement with its published promotions. The series, which features names such as Cihan Ünal, Hasan Denizyaran, Damla Colbay, Murat Han and Polat Bilgin, sheds light on Turkey’s recent history. While the action and fight scenes in the promotions give important clues about the series, the words used are already engraved in the minds.

Altay earns his living by fighting cages under the name “Kurdoğlu”.Esra asks Altay for help to escape and reunite with her little girl one night when guns explode in the venue! Hearing that the child’s life is in danger, Altay accepts without hesitation.