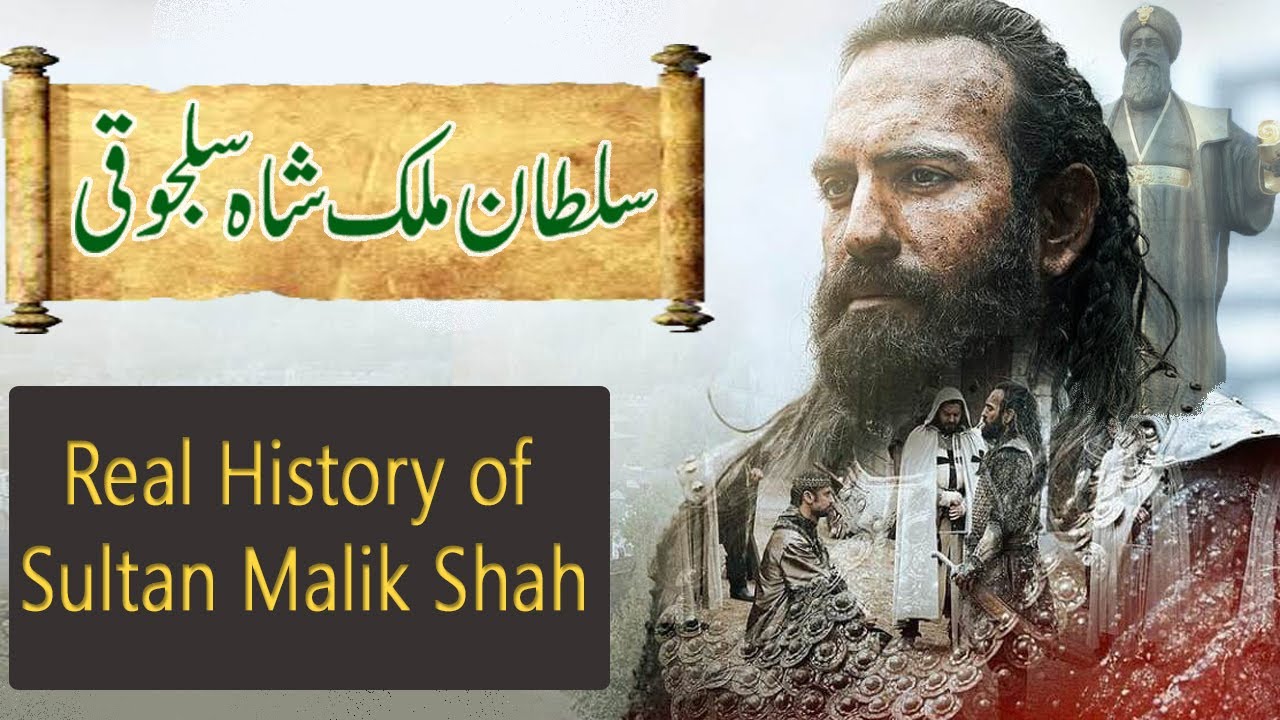 After the demise of Alp Arsalan, his son Malik Shah succeeded to the throne. His uncle, probably named Qawrid bin Jafri, ruler of the Seljuks of Kerman, refused to accept his accession to the throne. By occupying the area of ​​Kerman, Malik Shah appointed Sultan Shah bin Alp Arsalan as the ruler of this area in 1073 AH (465 AH).

The Seljuk Empire reached its zenith under the leadership of Sultan Malik Shah and Nizam-ul-Mulk Tusi, a well-known minister. He was the true successor of the worthy and brave father and his attributes were similar to his. Everywhere in his era there was peace and prosperity. Trade and industry flourished.

The roads were safe and his covenant deserved to be called golden in every way. There was no shortage of scientific progress, religious greatness, economic prosperity and the rise of civilization. He was brave and courageous and succeeded wherever he went. He subdued every enemy and expanded the Seljuk government.

In the east, his empire extended to Afghanistan, in the west to Asia Minor (Latin name for Anatolia) and in the south to Syria. During his reign, not only was the whole of Damascus annexed to the Seljuk government, but Turkestan was conquered, tributes were paid to the Khaqan of China, and the Islamic flag was flown to the coast of Syria.

Malik Shah moved the capital from Ray (city) to Isfahan. Meanwhile, Nizam-ul-Mulk Tusi established Nizamiya University in Baghdad. The reign of Malik Shah is called the golden age of the Seljuks. In 1087, the Abbasi Caliph gave Malik Shah the title of “Sultan of East and West”. During the reign of Malik Shah, Hassan bin Sabah gained momentum in Iran, whose martyrs killed many famous personalities.

After the death of Malik Shah I in 1092, the kingdom was divided due to differences between his brothers and his four sons. In Anatolia, Qalaj Arsalan I became the successor of Malik Shah, who founded the Roman Empire.

In Syria, his brother, Taj al-Dawlah Tutash I, became ruler and founded the Seljuk Empire in Syria, while his son Mahmoud I established the kingdom in Iran, with his three brothers, Barkyarak in Iraq and Muhammad Tapar (Muhammad I) in Baghdad. And in Khorasan there was a clash with Ahmed Sanjar.

After the death of Tutash I, his sons Rizwan and Duqq inherited Aleppo and Damascus respectively, and due to their disagreement, Syria was divided into several parts which were ruled by different emperors.

The differences between the Seljuks led to the victory of the Christians in the First Crusade in 1096 and they conquered Jerusalem.
In 1118, Ahmad Sanjar captured the kingdom. His nephew and son of Muhammad Tapar (Muhammad I), Mahmud Sani, did not recognize him and declared himself the sultan, establishing the capital in Baghdad, but in 1131, Ahmed Sanjar finally removed him.