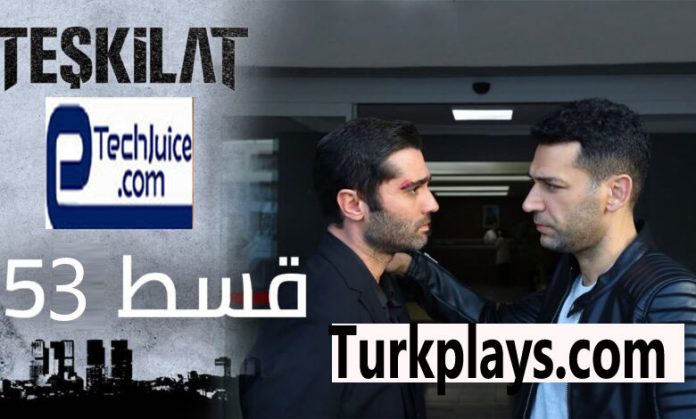 The latest episode has exciting and daring sequences. They will defend their people from the enemy’s attack and rescue their land. The moments were wonderful, and the additional characters that were added were just as charming. The fresh scenes will be appealing and captivating.

Our crew is engaged in a risky mission following the incident in Istanbul and uses Omar to dock in order to reach David Hartley via Celine while looking for the culprits. Additionally, Zera, who has made the decision to rejoin the company, finds it difficult to rejoin the team. Zehra will face a challenging task. The search for bodies in the neighbourhood comes to a dead end. Efkar and Korkut intend to advance toward their objective, but they are unaware that a threat is on the horizon that could cause things to change.

The crew starts working to stop these actions, but they are in for a surprise. In the wake of Halim’s martyrdom, Ekhkar and Korkut set off on a new route across the neighbourhood. A group that is prepared to fight valiantly for a country that was founded on the blood of many martyrs and is driven to expose the covert organisations that commit acts of terrorism.

What efforts would be taken to defend the country against invaders? How will they make their plans to battle the adversaries? What fresh tactics will they employ to work effectively?